If you’ve ever passed by the front gate at Indian River Colony Club while the flag is down and witnessed someone taking pictures, that person with the camera is Dee Moskowitz. 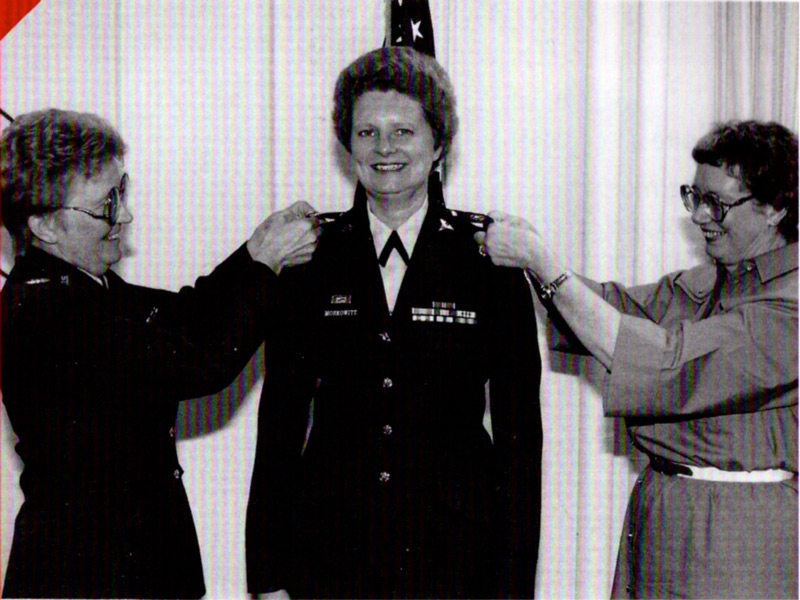 She has resided in the IRCC community for 17 years. A retired Army Colonel, Dee is a member of the Survivor’s Assistance Program for the neighborhood.

“We assist families within the community—providing help to begin estate settlements and filing for military benefits.”

“My photos are given to the families of the deceased,” she explained. It has been something I’ve enjoyed doing and my way of paying it forward.”

The widow of Marvin Moskowitz, Dee said she feels very fortunate to live in the IRCC community of east Viera, one that is according to her, very unique.

Dee’s career spanned 26 years of serving in the Armed Forces as an Army Nurse.

Her father, also a military veteran, commissioned her when she joined the Army Nurse Corps back in 1968 as a 2nd lieutenant.

After basic training, in Texas, she was assigned to duty at Valley Forge General Hospital in Pennsylvania. Just six months later, she was deployed to Vietnam and served at the 18th Surgical Hospital, where she spent the next year working in the emergency room. “It was quite an experience, and my skills developed quickly.”

Born in Vermont, her career took her to many different places, including states in the west and mid-west, California, Hawaii, Oklahoma, Kansas, and Texas, and overseas to Germany before her retirement in 1994.

“My family moved a lot when I was a child,” said Dee. “By the time I had finished 3rd grade, I had been in four schools—from California to Maine to Germany, and thus I guess I learned from a young age, entering the military would likely be a lot of relocating, but it was a great choice for me.”

Dee was married for 38 years to Marvin Moskowitz, a veteran of the Korean and Vietnam wars. He was a retired Master Sergeant. He passed away in 2012.

The couple met in Baltimore, during her assignment to recruit nurses for the Army.

“Initially, I wanted nothing to do with him,” said Dee. “I remember telling my secretary to find out what he wanted and to get him out of my office,” she laughed.

“Shortly afterward, I was assigned to accompany him on a temporary duty assignment that involved inspecting recruiting stations in western Maryland. To make a long story short, we ended up getting caught in Hurricane Agnes, and I guess the rest is history!”

“Often the assignments we thought were going to be awful turned out to be new opportunities. The great part was we always made new friends wherever we went,” she said.

“Our travel to many parts of the world, including across our beautiful America was always awesome.”

“I think you learn to bloom where you are planted.”

“Marvin and I were living in the Dallas/Ft. Worth area when we saw advertising in the MOAA Magazine for Viera’s Indian River Colony Club.”

“Marv, as I called him, decided he wanted to check out this community, so we took advantage of the ‘get-away’ offer and came to spend a weekend in Brevard.”

“I came kicking and screaming, of course, because I had no intentions of moving again!”

“At the time, I was working for Aetna, but was not ready for full retirement.”

“I remember the first stores in the Avenues of Viera were just being completed, and there was little development in the way of housing out near there.”

“Marvin made an offer on the house, and we returned to Texas.”

By August, they settled on the house purchase and had a projected move-in date set for October. Between those dates and the actual move, Florida had endured hurricanes Charlie, Frances, Ivan, and Jean.

She kept thinking, “My God, what have we done?”

Dee ended up being able to transition to a remote position with Aetna and continued to work in that capacity for the next eight years, before officially retiring in 2012.

“I guess you could say, I was a little ahead of my time because these days it seems more and more employers are hiring employees who can work from home, especially in my former industry.”

Though Dee said she doesn’t travel much anymore, she has visited her brother and sister a few times in the last several years. 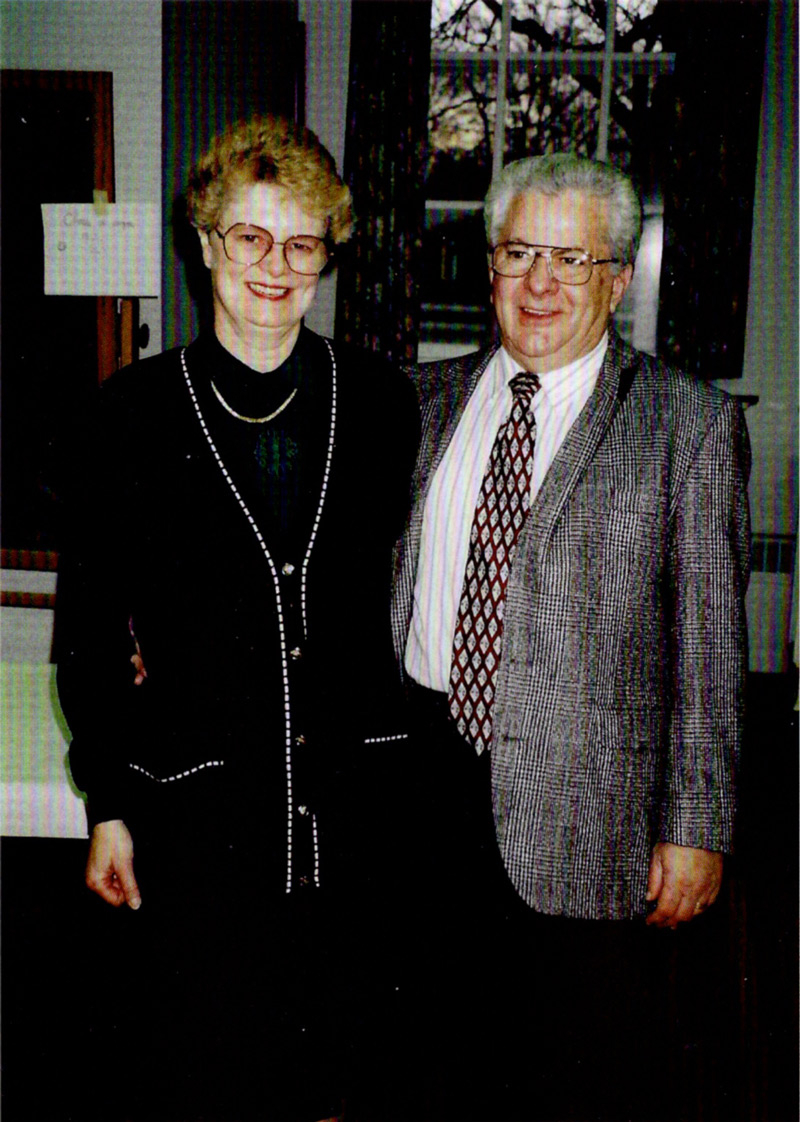 She now enjoys staying home and being involved with the IRCC community, as well as doing a few yoga classes twice weekly and playing tennis on Saturdays to stay active. She also has a rescue fur-baby named Rocky to keep her company.

She has served as a VP and the secretary of the IRCC’s Army Wives group, and was on the planning committee for the annual Army Ball, and over the years chaired several board committees.

“The camaraderie is what I enjoy most about living in IRCC. Since most of us have a connection via our military affiliation, it makes us, as a group of neighbors, unique, and offers a great opportunity to begin conversations when we meet. There are more than 770 homes here, and I have friends who live in just about every section of our neighborhood!”

On Veterans Day, Dee will be at the IRCC Gate Ceremony to honor the service of all veterans. While she doesn’t think her service is anything special, she feels it is important to recognize the contributions and sacrifices made by others.

“We are a free country because men and women are willing to serve.”

“Would I make the same choices again?”

“In a heartbeat,” she smiled.