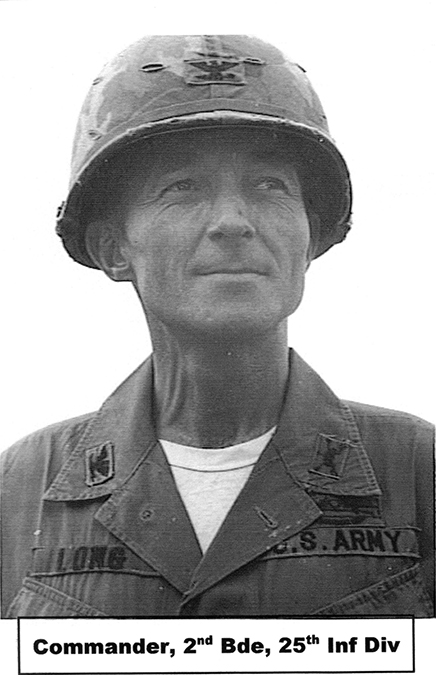 This article was written on September 11th, Patriot Day as we have come to call it, because Huck was a great patriot.  Huck would never want IRCC to forget this horrific event, ever. In American history, September 11, 2001 lives next to Pearl Harbor, December 7, 1941.

Private Long joined the US Army to fight in WWII and stayed on to continue to fight for the USA the remainder of his days.  He also fought in the Korean and Vietnam Wars, and he “fought” the Cold War.  He was a life-long student of US and world events and then shared his knowledge with everyone he could.  As a patriot, he tried to teach us about the foes of the USA. 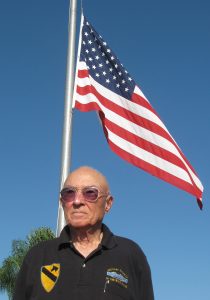 MG Long was a leader in trying to teach us about ISIS, radical terrorists and their beliefs, goals, and actions based on their interpretation of religion.  He formed VIDAL – Veterans in Defense of American Liberties.  If you have not read the documents, you should.  The VIDAL papers are well researched, well written, and objective.

He fought as an enlisted man with the 100th Infantry Division in France. Receiving an appointment to West Point, he graduated as a Second Lieutenant of Infantry in 1949. In August 1950, Huck joined the 1st Cavalry Division on the Naktong River in the early days of the Korean War. Having fought two wars in the Infantry, he transferred to Armor branch and served two tours at the Armor School. Among his accomplishments are command of a tank battalion in Germany and command of a brigade in the 25th Infantry Division during the Vietnam War, his third combat tour with the infantry. Although he received numerous awards and medals, his proudest was the third award of the Combat Infantryman Badge.

When General Long moved to IRCC, he immediately became involved in trying to make IRCC the best place to live in retirement; he along with many other patriots have succeeded!   In 1989, Huck Long, Floyd Trogdon, Gene Walsh, and others saw the need for a 501C3 Foundation to meet needs in our military community and in the local area. The IRCC Foundation was then formed and it has continued to help our employees, local veterans, and veterans’ organizations in our area since that time.

Thank you, Huck!  We honor your memory and will not forget all your work and leadership through the years.  We will not let you “just fade away” because you were truly a soldier who never stopped serving his country.

Thank all of you who have remembered Huck’s passing by donating to his favorite charity, the IRCC Foundation.  Your Foundation Board is doing its very best to follow Huck’s example and his leadership. We shall all miss him, and we send our condolences to Dottie and the family.