A television film crew came to Anna Flowers Brotemarkle’s home at IRCC on June 15, 2018 to shoot her part in a new documentary, World’s Most Evil Killers, which will be shown internationally later this year. The British media production company interviewed Anna about her book Bound to Die, the case of Tampa Bay serial killer Bobby Joe Long, which chronicles one of the most heinous killing sprees in history. This is the fifth film documentary that she has participated in since Kensington, NY first published the book in 1995. It received multiple mass media printings and was a national book club selection in hard back. A revised edition, published last year by Florida Historical Society, includes a new 5,000 word Afterword bringing the story up to date. 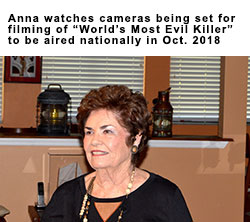 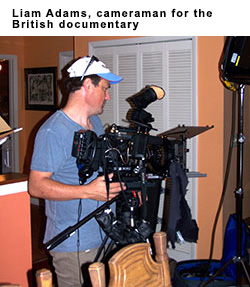 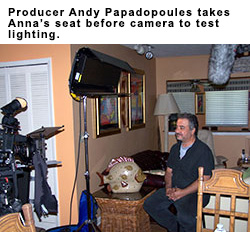 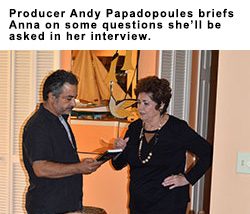